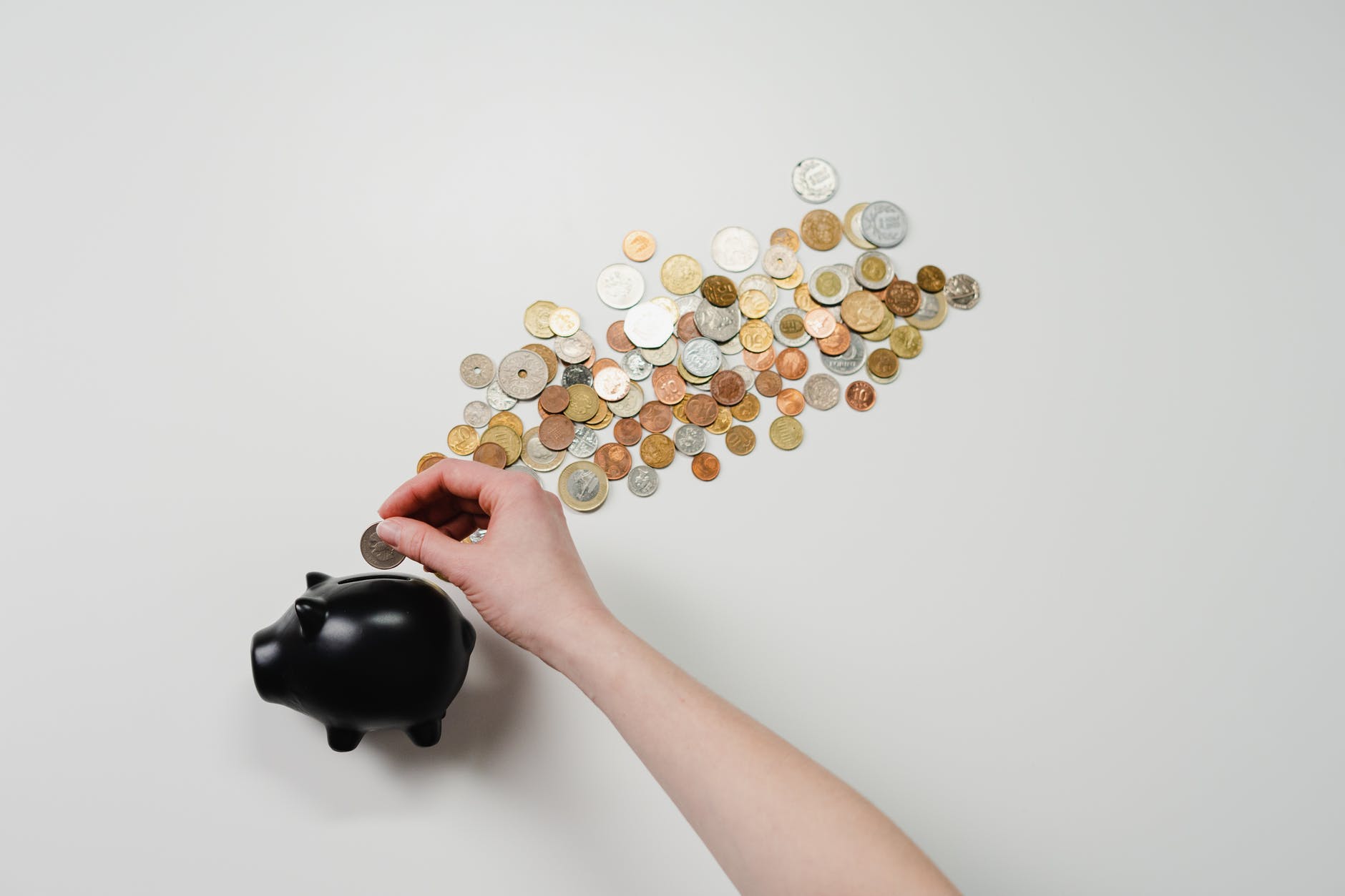 How is that for a title? I’ve been nagged by the SEO program to use variety in titles. And, honestly, I get why a bunch of posts titled “Eunoia – Wednesday” don’t work in the long run. My creativity still goes towards sessions more than SEO – but I’m alright with throwing out nonsensical titles.

Today’s episode actually *does* cover all three of those topics. How, you ask? Because I’m brilliant. And because one gentleman asked about findom, another mentioned pain relief, and the science ties into our personas.

I also mention a library. For those of you who loyally visit SbE, I decided to treat you with part of the story in today’s post. Want all of the story? Convince me. (Ooooh.. that might excite the findom dude! For the low, low price of — wait, I don’t think that’s right.)

Every man has their purpose. That is what the stories say, and while there are elements of that which are true, the reality is that purpose isn’t unique to that specific man. The reality is that those specific purposes can be narrowed down to three main characteristics. Their brain, their beauty and their strength.

Snippet from The Library.

For those of you unfamiliar with findom, I realise I should include a somewhat simplistic definition. Findom stands for financial domination. Simply put, men involved in findom send expensive gifts, give regular sums of money (the amount is set by the woman) or even allow the unknown woman to have complete control over his finances. There is no sexual exchange and in the majority of cases the two never meet. Occasionally men ask their domme to blackmail them, all however, submit in the relationship and expect to be spoken to harshly and insulted.

Maybe it is because of my beliefs regarding money that I can’t take it seriously. I enjoy money, I enjoy gifts, but I also enjoy creativity in all forms. I can’t find the creative angle in it. Maybe if I had a weekend french maid who hung up a tenner with every piece of laundry? That might work.

Does anyone want to play french maid?