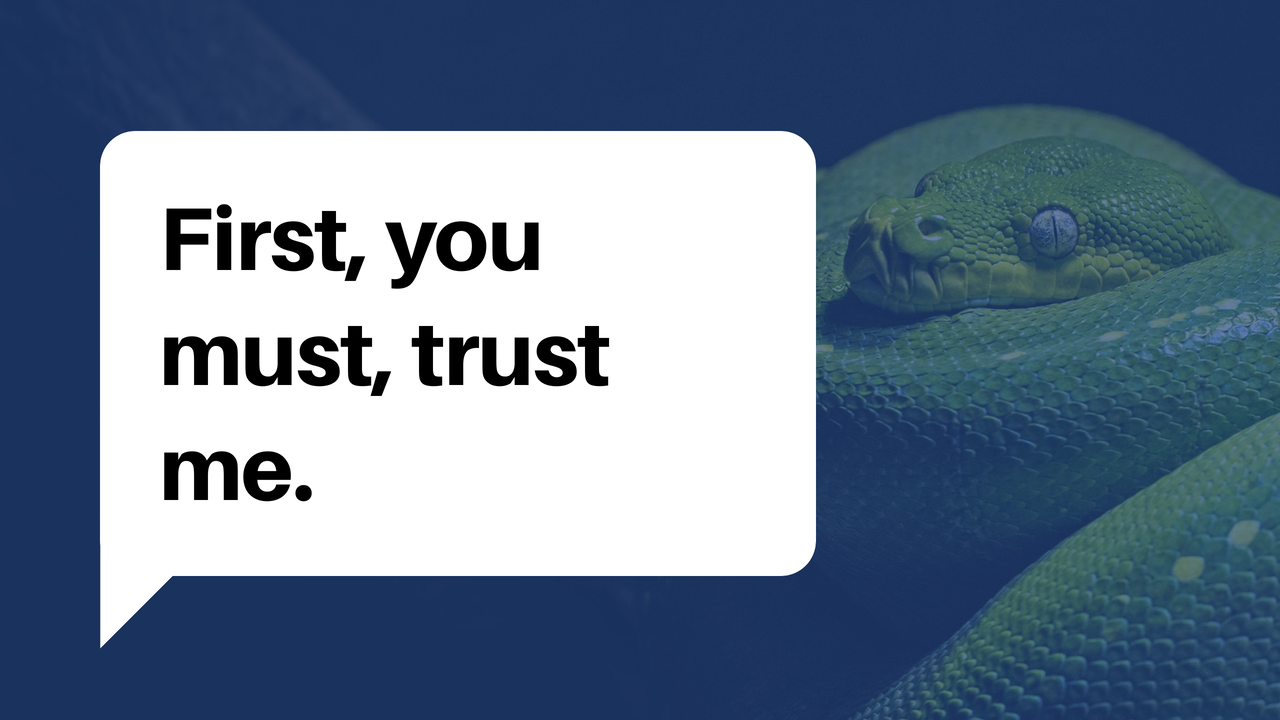 We have a few quirky predator and prey pairs. A new nickname has been introduced. Plus, homework.

Krause says that although animals seem to respond to what we call music, how can we know what they think? “Birds bob their heads to beats, bonobos played keyboard with Peter Gabriel,” he says, “but we’re ascribing our attributes to animals. Show me animals appearing to enjoy music that aren’t captive, that aren’t looking for something to alleviate the boredom.” Krause says that we learned our music from the natural world, and in a few small pockets of the globe, groups of humans still sing with nature rather than to it. The Kaluli in Papua New Guinea, he says, “mix their voices in with the sounds of the forest, which is how we first learned polyphony”—singing with more than one voice. Snake charming also may have begun this way, singing and dancing with the snake. But that was thousands of years ago, before we knew snakes couldn’t even hear that toodley thing.