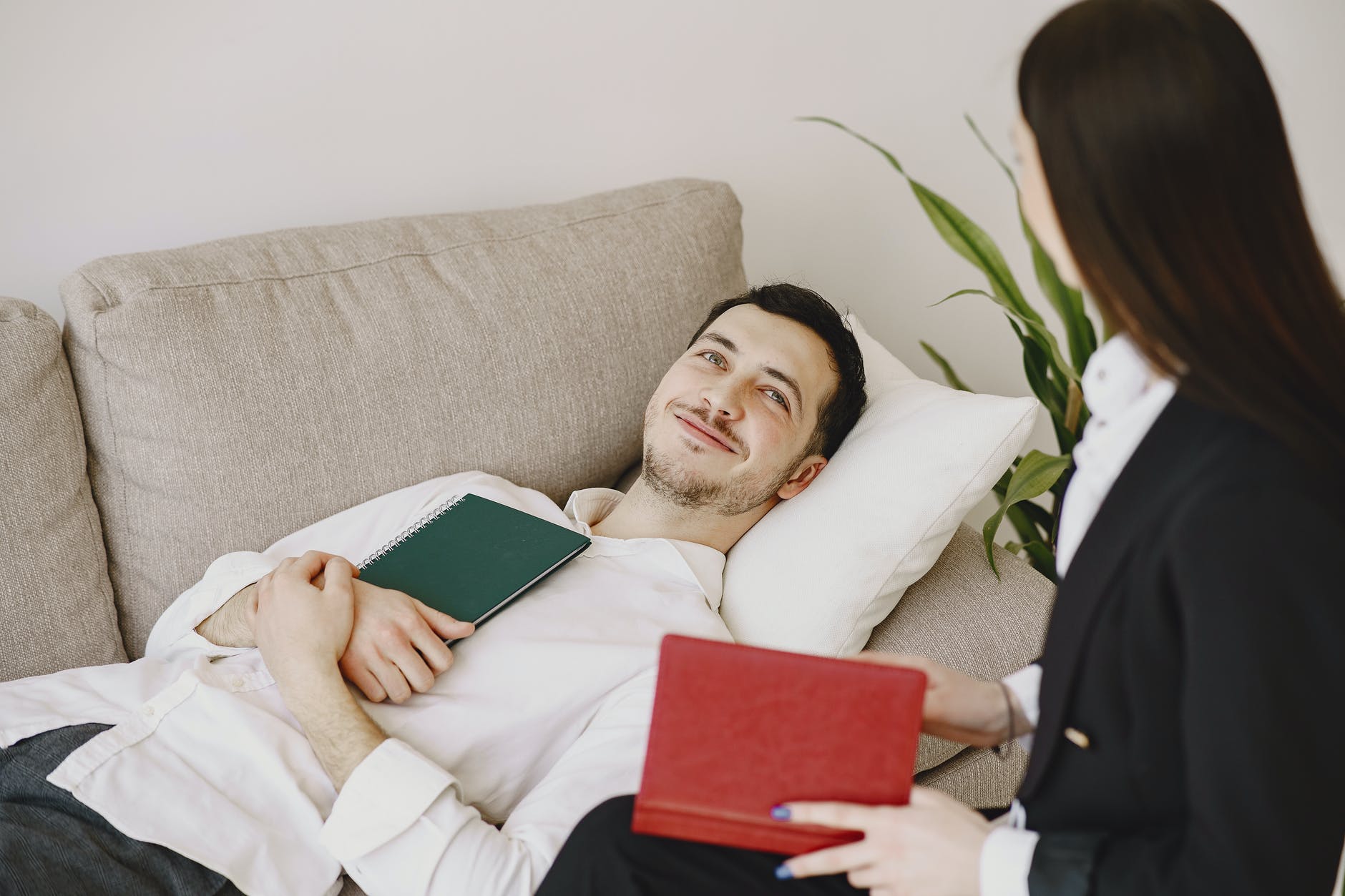 Yesterday, I devoted my time to a hypnosis session involving regression. This isn’t the type of session that I would normally attempt for a public release. It feels intimate and like something whispered between two people. I’ve been pleasantly surprised by how captivated I felt by this creative process…

Speaking of creative… there is a session that will be made public shortly. It is called Circles within circles. I’m torn between releasing it “as is” — long, almost an hour — or finding a way to chop it into two parts. I’d love to hear what others think about the longer sessions here and there? I’ll likely post the same question over on Patreon. I’ve considered asking Pita to offer two versions and having one that is complete and another that is more bite sized.

The arousal of the weekend has yet to wear off. I s’pose I have that to thank for the Circles within Circles session. I just love toying with all of you in the nicest of ways.