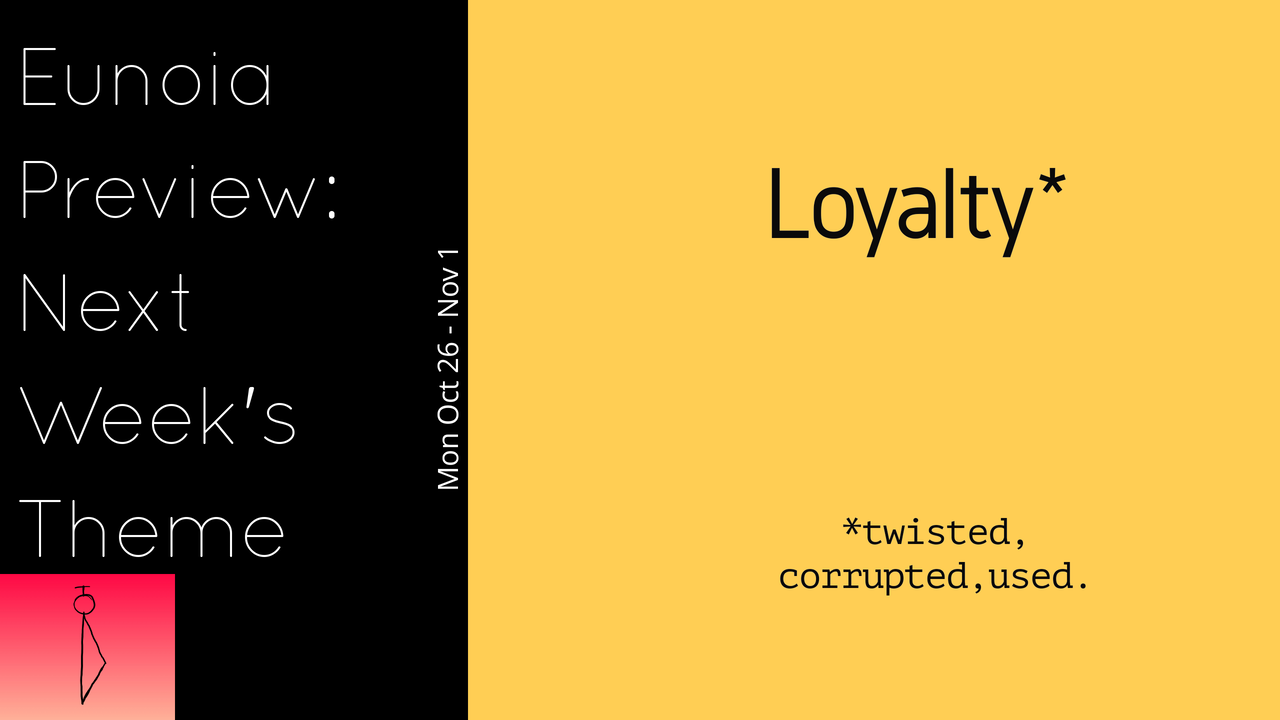 I blame all rambling below on the fact that Bilingual is playing in my ears. “Because all of that is for me..” is likely my favourite line.

The image appeared on my Twitter feed and I had to share it. Much like Cookie shares pics of statue butts.. I like to share cutesy flirty things. This particular (probably fake) exchange brought to mind the time a romantic interest of mine managed to trick me in a simple way.

We had an online chat happening, with other friends in it, and he wrote a few things in white text — telling me to highlight it to get it to appear on my white background. It was sweet flirtation that always hits home with that NRE going strong, right?

Anyway.. that “hidden” white text turned naughtier and naughtier.. until finally he poked fun and asked me if I thought *everyone* in the chat had a white background. At that, about 1/3 (the non-white background chatters) of folks admitted to following along. A few seemed quite disappointed he cut off the nsfw chat… and others merrily learned how to highlight to find the hidden white-on-white text.

He is the same guy that tried to convince me to “shake out” my laptop cord. He claimed it would make it charge faster if I removed the so-called stagnant charges. I didn’t fall for that one.

Next week’s Eunoia theme is Loyalty.. multiplied, twisted, and used in the most Domly’ish of ways. It won’t be for everyone and that’s okay.

The daily six minute meditations slowly build to take the idea of loyalty to an extreme. I hesitate to give it away entirely because, well, isn’t that part of the fun?

If you’re deeply religious, it may offend or simply be off-putting entirely. It isn’t mean-spirited nor will you find yourself in a masochistic heap with wooden spoon welts covering your body (well, you CAN do that.. but it isn’t part of the meditations..).

A follower had asked if it is possible for a Mistress to replace “first loyalties” and that is what I used as my inspiration. For those of you who know me, you know that I’ll go to allllll kinds of places just for fun. I like sweet lovemaking with whispered words of endearment as much as I like feeling a hand in my hair as I run my nails deeply down his skin.

I enjoy dressing someone up in gorgeous clothes as much as I like symmetrical cane lines and coloured wax dripped all over. I like the mindless statue in the corner, or perhaps sat on the bed *just so*… and I like the service submissive that reminds me to call my mother.

All of the play is good. But all of the play does include being intertwined and authentic care behind it. I can take people to ALL kinds of places because I know, and most of you know, that the foundation of trust is there. If I oops (and, yes, I have..) I fix it.

So this particular week takes loyalty to a different place. One that people may consider unhealthy or perhaps touches on non-consent because I’m not disclosing all of it ahead of time.

I will say, I think this week is a bit of a love note for those who need it this way. It is the same as telling someone you’ll always be with them – it’s not a threat, though could be twisted as such, it is a phrase to show a desire for a lifetime relationship. So the meditation this week could be twisted into something dark … but I prefer to think of it as something deep and a play on a shared reality.
For those of you who, like me, spend a lot of time living in your head, it may inspire a strong reaction and new ideas. For others, it may come across as too strong, too much, too… whatever.

So if you’re really turned off by goddess ideas – skip this week.
If you definitely don’t like uh.. angels? – skip this week.
And if you can’t imagine adding movement to your meditation – this isn’t your week either.

For the rest of you lovely souls let’s see where this week takes us?

Metaphor is a special kind of bedtime story. Woven into the words are suggestions for a unique type of sleep hypnosis. It is conversational, relaxed, and easy for beginner or experienced listeners to sink into quickly.

Mistress Elswyth is a trained hypnotherapist and lifestyle Mistress. You’ll experience an authentic hypnosis trance experience. She rewards all of her followers with similar pet treatment she gives her everyday life partners — plenty of mind melting and pleasurable sensations blended in with aftercare and re-rebuilding you. 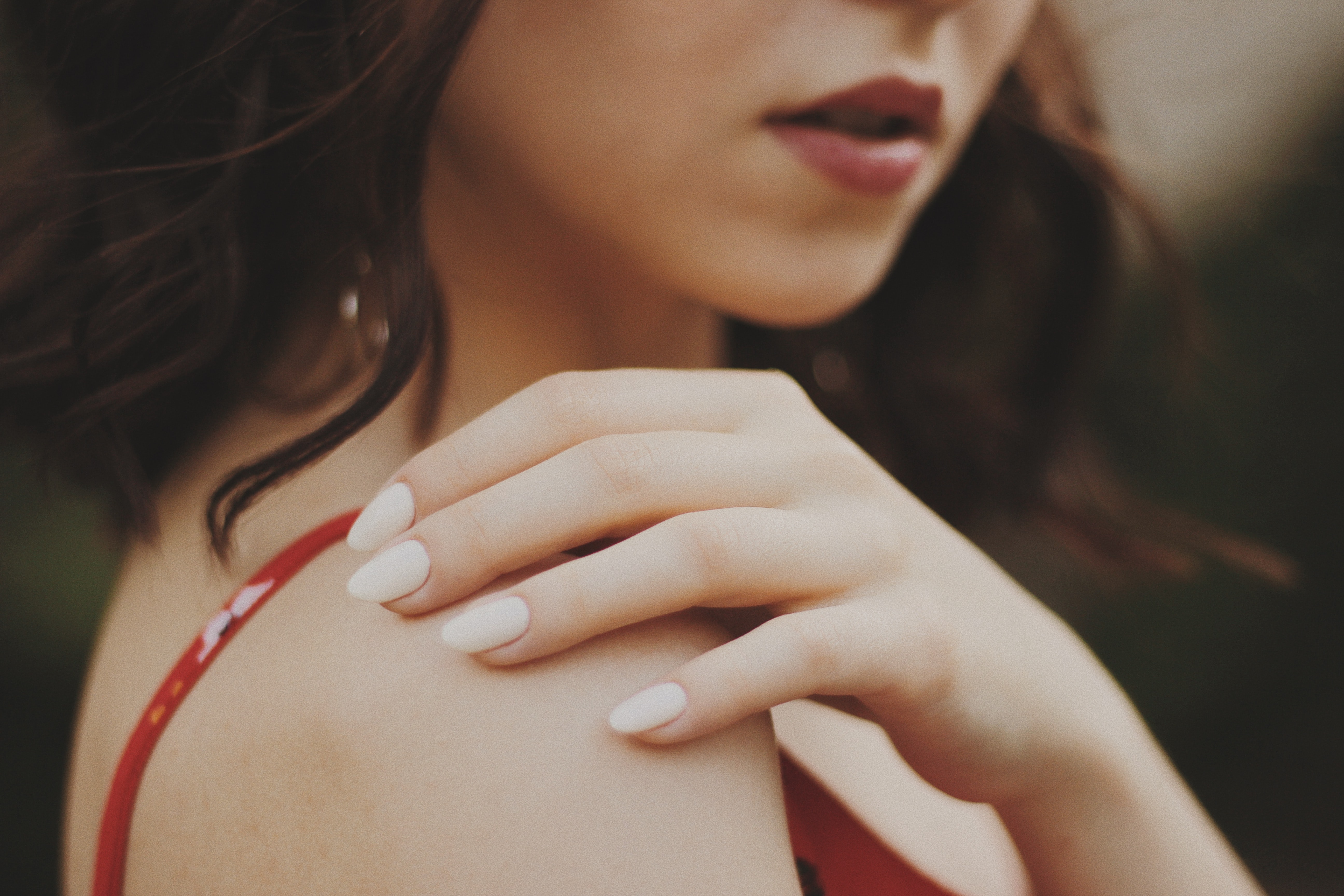 If you haven’t set your June token yet, be sure to listen to the session below and do so. Kudos to those sending in their accountability photos. The amethyst token is near to my heart, I love both purple and green amethyst. It did lead me on a short bunnytrail of “Is amethyst a rock or crystal?” to see if it met the requirement. 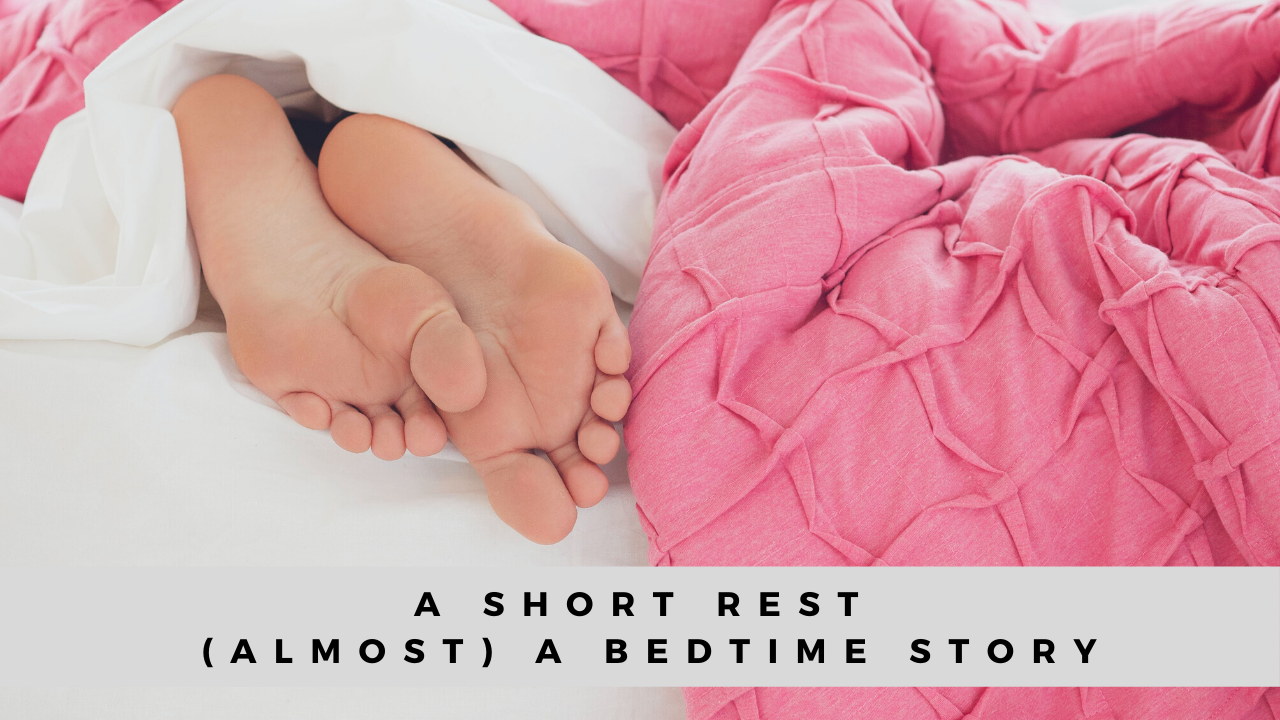 You need to rest. This file will help you make the most of your downtime. Nap or simply listen to my voice as we recharge your mind and your body.

I want you to be the best possible version of you.

Your Mistress does love evidence-based everything.

Studies on power-napping have varied with some stating benefits might be overstated by overzealous newspaper headlines.

However, as long as you’re not ruining your night’s sleep. I do think the studies showing the benefits of a recharge have a leg up here. Try it. See how it impacts your life.

An hour or two after lunch is a natural time to nap since your blood sugar and energy levels drop. If you drink your afternoon coffee before your nap, you’ll wake up feeling the effects.

Studies show that 20 minutes of sleep in the afternoon provides more rest than 20 minutes more sleep in the morning (though the last two hours of morning sleep have special benefits of their own). The body seems to be designed for this, as most people’s bodies naturally become more tired in the afternoon, about 8 hours after we wake up.

Use a prop. If at work, do this by bringing something subtle to work that you associate with sleep and can use during your nap (think: slipping on cozy socks underneath your desk, listening to this session with headphones, or taking a sniff of lavendar oil). If at home, try napping on the sofa or in a comfortable chair so you won’t be tempted to stay in bed.

The 20-minute power nap — sometimes called the stage 2 nap — is good for alertness and motor learning skills like typing and playing the piano.